Tinashe is an American singer-songwriter, dancer, actress, and former model. She began her entertainment career at the age of three when she began modeling and acting. In 2012, Tinashe released two critically acclaimed mixtapes, In Case We Die and Reverie, which she created in her home studio.

After the release of the mixtapes, Tinashe signed with RCA Records. She later released her third mixtape, Black Water (2013). Her debut single, “2 On”, reached number one on the Rhythmic airplay chart, and peaked at number 24 on the US Billboard Hot 100. 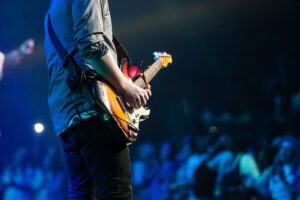 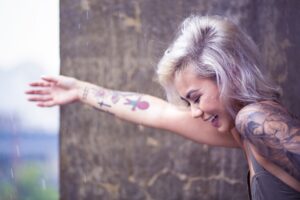 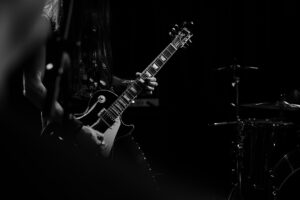 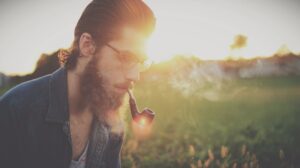 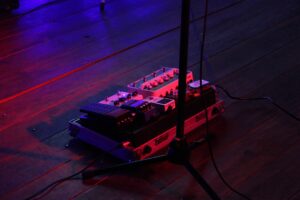 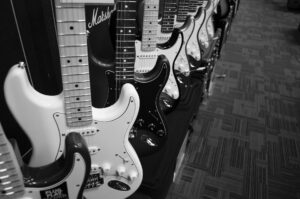 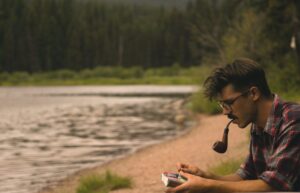 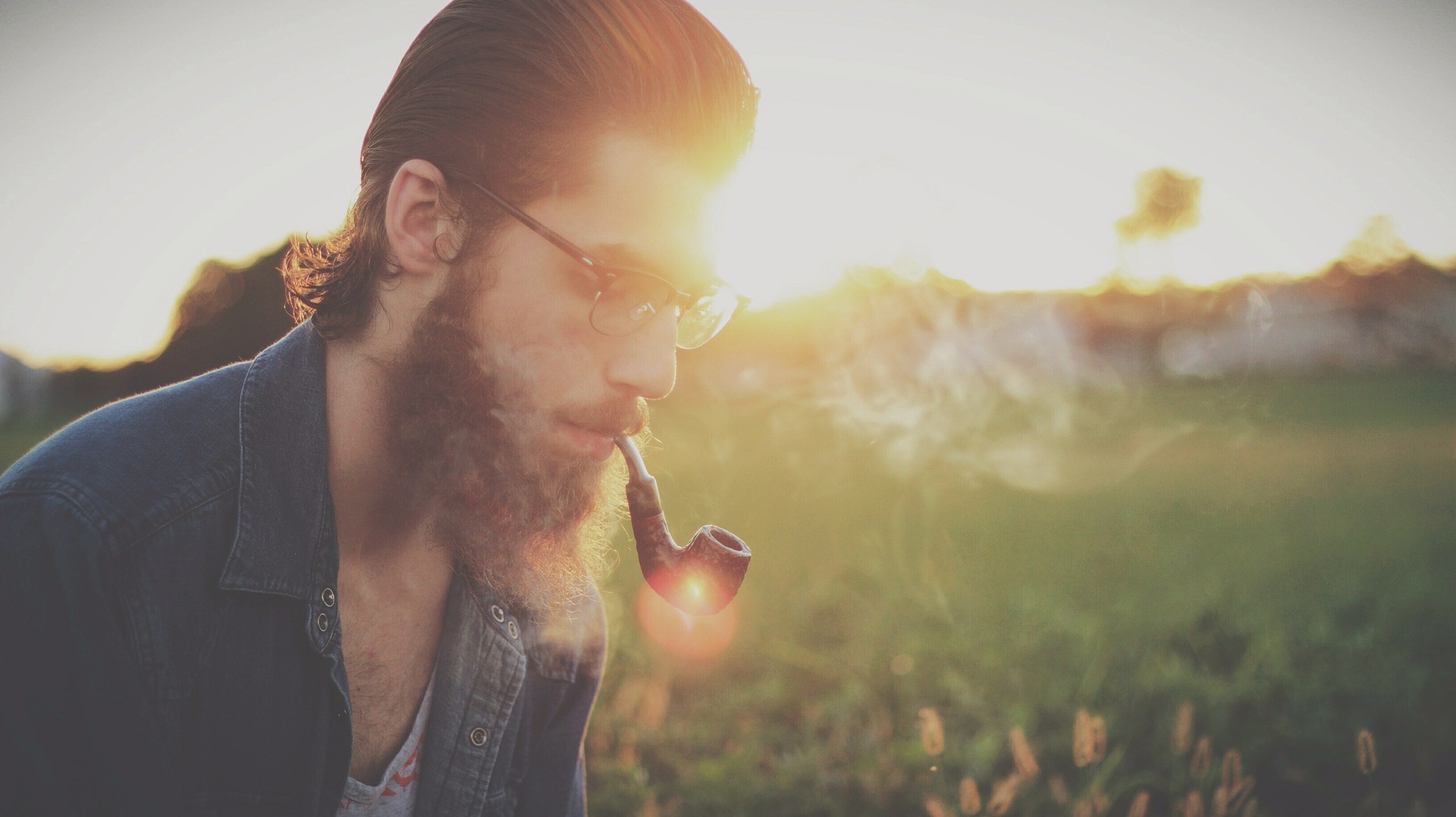 4. November 2016 by Tommy in Typography ⋅ Uncategorized

Send us a message